Something That Is Just For Me.

I have 2 things that are just for me. One are MY PERSONAL JOURNALS.
In them I can Write Whatever I want to. I don’t have to smile or pretend. I can get as angry as I want to.
Usually though, I am somewhere in between the anger and the happy.
What I write in my journals ARE Private. For me Only.
If Danny were to ask to read them: I would let him.
Part of me wishes he would ask.
Yet, knowing that he never will does make it easier to write the way I do.

Most people have their Journals.

What is the one other thing I do that is for me alone? 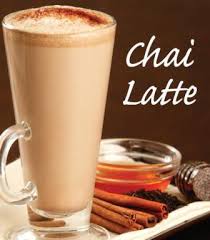 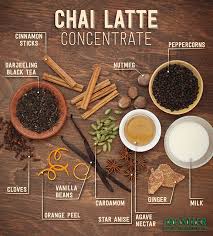 I drink Chai Latte Or another Favorite TEA  while I am watching  a movie or a series that I have been saving to watch alone.
My Quiet Time.

What Series Am I Watching Now? – UPDATE; I JUST FINISHED THIS SERIES. It took some getting use to the SECOND Season and ALL of the changes. The ending was awesome.
I am glad the ”DOWNSTAIRS” Staff all stayed the same.

The series, scripted by Russell T. Davies, is set in an upscale 1920s Manchester hotel run by the Bannerman family. It is the exclusive inheritance of the eldest son, John Bannerman, a stiff upper lip character as played by Michael Siberry. He has taken loans to invest in an upgrade but in the first chapter the accountant, who has speculated and lost the assets, commits suicide.

The philandering, smarmy younger brother Marcus, played with slick malevolence by the spot on Mark McGann, offers to sell off holdings in slum property to buy in as full partner and save the hotel. But it ensues that he has deeper, more twisted ambitions and sibling rivalry. Which entails gradually seducing his brother’s wife Sarah. She is played with cool conviction by Julia St. John. 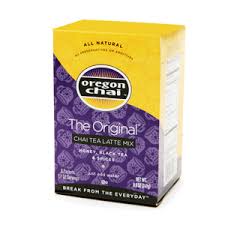 We see what happens when women marry for position and security rather than love. That passion has to go somewhere. Men have their clubs and tarts while women are expected to suffer in silence and stand by their husbands and families. It’s no big deal when men fool around but the Fall of the British Empire when women hit the sheets.
I also watched :

In the spring of 1957, newly minted midwife Jenny Lee arrives in the East End of London to begin her career. After overcoming the initial shock that her new home, Nonnatus House, is a convent and not a private hospital, she quickly becomes immersed in her new life. Living with nuns and working in a community of colorful characters are different from anything Jenny has previously encountered. Through her, experience the sorrows and joys that come with being a midwife
http://www.pbs.org/call-the-midwife/seasons/season-1/
I haven’t seen anything after Jenny Left for good. 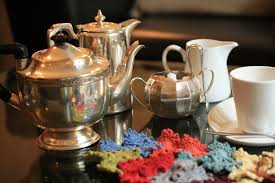 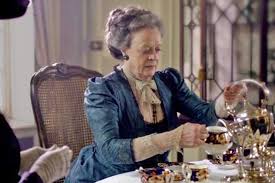 It is the one of the very few things I do for myself.
It’s my quiet time

My favorite time to drink it is when I am watching
Downton Abbey.
Another quiet time I don’t have to share.

I enjoy those quiet moments. 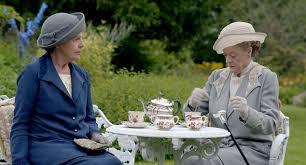 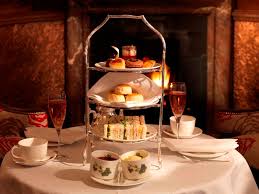 I want to watch THIS:

Two of My Favorite People: 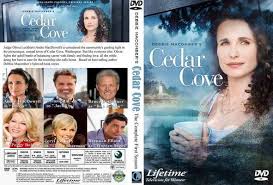 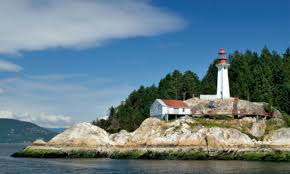 The Ironic thing is:
I seldom watch TV or Movies But when I do it is usually a Marathon of Them.

3 Series that I couldn’t get enough of last year were:

All Saints: I loved it. Especially the first few years.
I couldn’t stop watching it. All 12 years in a few months.

Packed To The Rafters

My Favorite Was McLeod’s Daughters.

My Heart Is Like A River
Danny and I.

What did they all have in common?
Romance and Family.