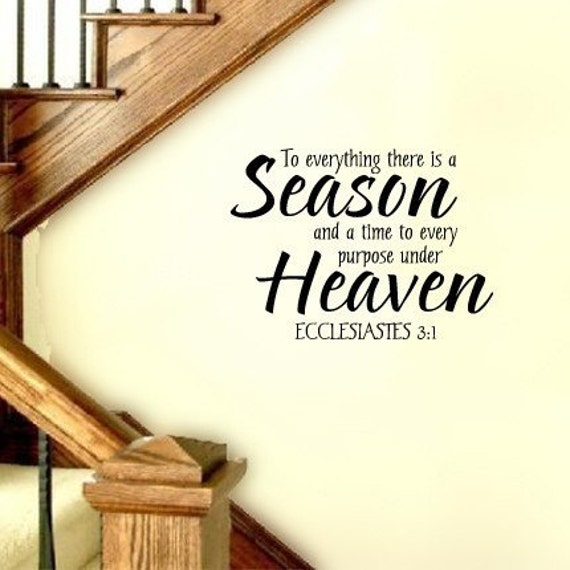 I try and live by those words as best as I can.
I don’t know how many times I have been asked “Why I thought Bobby was taken so early” .
There is STILL no answer to that question. None that I would ever accept. So I don’t question it.
I just accept that we don’t know why certain people die before their time or what WE consider to be their time.
It WAS their time to go.

I was also asked right after he died if I was still going to move to Florida.

I never understood (at the time) what my moving to Florida had to do with Bobby’s death.
I made the choice BEFORE Bobby died.
Later on though,
I realized that it really was a great question.I didn’t know back then, all I was giving up. I gave up EVERYTHING for love. For Danny.
Was it enough? For years it was.

Why  should I have changed my mind?
I knew leaving Colorado would be hard. I honestly had NO IDEA how HARD it would be.
Not at first. Not in those first 5 years. Danny and I were making a new life for ourselves.
I loved park life back then. The long crazy hours working with Danny. Or by myself, just waiting for Danny to get off. I craved the busyness back then. I needed it.
Danny and I did everything together.
Then we moved into The Cracker House after years of working together on it. We moved out of the RV that was OUR first home.
I tried to volunteer as I had always done. It’s hard to explain how difficult our manager all of a sudden made it.
So I started volunteering less. Then Less.
Danny and I weren’t working together.
We got sidetracked alone the way.
Actually, if I am being totally honest….he drifted.
I also had no idea how much I would miss Colorado.
It IS as much a part of me as is my birth state, Illinois is.
More even.
The mountains call me every day. 24/7. 365 days a year.
I knew the heat and humidity would be hard. I really never realized how hard it would be as the years changed and I grew older.
I hate it here.

The question I heard most was:
How can you have fun without your son being here?

I didn’t die that day, although many times it felt as if I did. Still does.
Even during Hell Week (The week right after Bobby died when Danny and my family were there) as I call it. remember having moments that were awesome and wonderful.
Sure, it was a nightmare. I couldn’t close my eyes because all I saw was Bobby’s lying dead on the floor.
I remember everything about that moment. That day when I walked into his apartment.
I remember the smell.
I remember hearing on his stereo.
“Sweet Home Alabama ”
To this day, Hearing that song makes me GAG If I am home by myself or hear it on the radio.
I live in the SOUTH.
We have Events at the park. At every event : If there is Music and Dancing THAT SONG will be played.
It happened the first event we had at the park.
Danny and I were dancing with so many others when IT came on.
I must have made a loud noise someone asked if I was OK.
Danny held onto me and whispered in my ear,
“Sarah, We can get through this. Hang on and Dance with me. I will hold you. No one will ever know.”
Somehow we made it all the way through the song.
(Danny seems to forgotten what THAT song still does to me. )

We’ve made it all the way through IT every time since then.

I choice to face IT rather than ruin it for everyone else.

I got sidetracked:
I had some good times that week. Hell week.

Danny was there almost right away. Donna, my sister flew out right away.
Mom and dad drove straight through.
My aunt and uncle lived in Colorado.
My best friend’s daughter was there.

They were all staying at the house I raised Bobby at.

We spent one afternoon going through scrapbooks and photo albums. We all told stories about Bobby and His Cousins.
We laughed and CRIED and laughed and CRIED.
Danny held me that whole week. He sang to me.
We took long walks.

What I am getting at is:
Yes, His death was, and always will be, the worse thing that can happen to me.
After everyone went home, I could have wallowed in my grief.
I did for a week. I gave myself that much time.

Then I went about LIVING.
I had a wedding to cancel and reschedule.
I had to get the house ready for it’s NEW OWNER’S
and I had to clean out Bobby’s Apartment.
Danny was there for the worse of it.

I had 2 close down 2 places instead of one.

I never ever thought about changing my plans. More than anything, I want to marry Danny.
Yes, I could have used some more time to go through things.
But then no Mom should ever have to do what I was doing,
What thousands and thousands of moms and dads have had to do before me.

YOU JUST GET IT DONE.

Life is meant to be lived.
I had years to live back then.
I wanted to make the most of them.
For the most part, I have done just that.

Source: Everything Happens For A Reason

“3 To every thing there is a season, and a time to every purpose under the heaven:

Source: Everything Happens For A Reason

Everything Happens For A Reason

Cool and refreshing news about pop culture, movies, TV, and music from a Christian point of view.

It's Just That Cz
Coffee Center

Life is too short to drink bad cofee

My blog about having it all... including brain cancer.

The simple country life? Or is it? Together we got this.....whether you are a housewife with a country soul or a country housewife, we all need some help in getting organised and living the life we intended.....I share knowledge and experiences as well as gather recipes, craft and more from popular and informative sites on the web.....LETS DO THIS!!!

intentional living with a northern flair

I am going to WIN a marathon.

Not just finish one, I want to win one.

People Who Love To Eat Are Always The Best People

Some of the cool and useful food, craft and sustainability skills that your grandparents knew, but probably didn't teach you!

Seek and hold fast to what is good!

Happily Ever Escaros
Writing and Illustrating

Sharing Information About Writing and Illustrating for Children

Old World Baking With A Latin Twist! Recipes from Cuba, Panama, Germany and The South.