These are the rest of the pictures and comments from the original post.
https://ourneckofthewoodsblog.wordpress.com/2015/08/16/early-days-with-danny-in-florida-august-16-2015/ 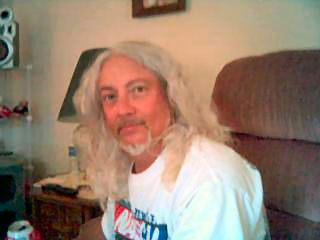 One of my favorite pics of Danny. 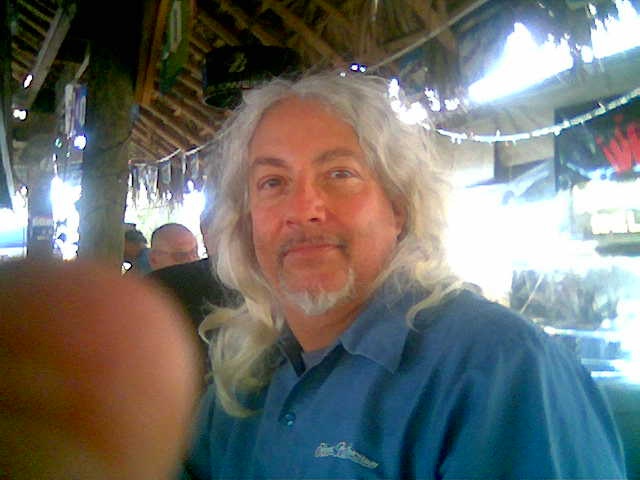 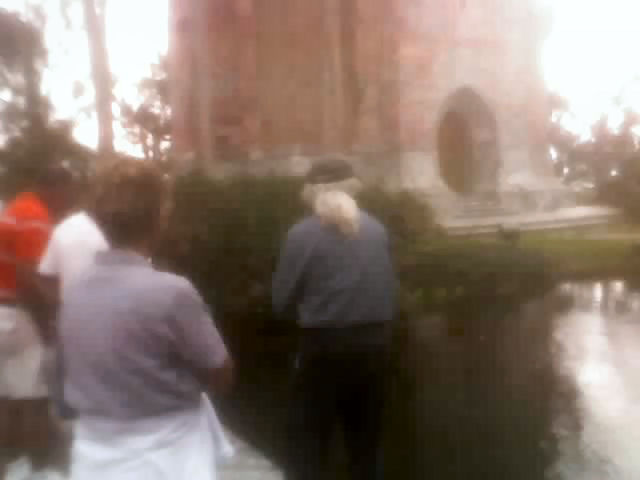 Feeding the fish at Bok Tower.

Opening the bottle of wine we got at Epcot.

Our first visit to Hooters together. Our first date.

Cinderella Castle at Disney World. There is a story to go with this picture. Another time and place. 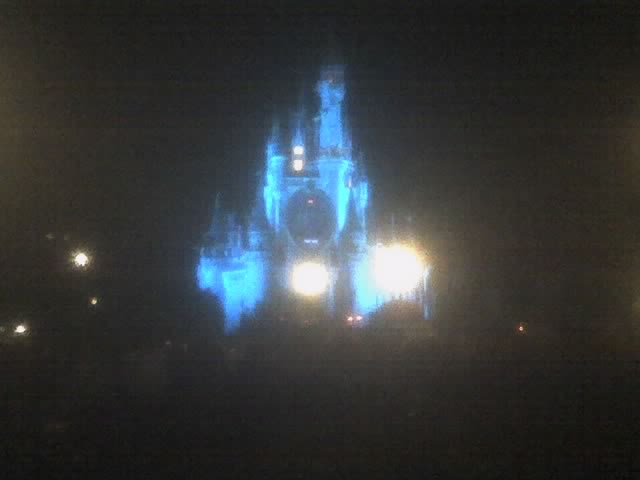 Cinderella Castle at Disney World. There is a story to go with this picture. Another time and place.
Let’s just say I am very glad he talked me into going.

Every girl, young or old, should see Cinderella’s Castle at least once in their life. 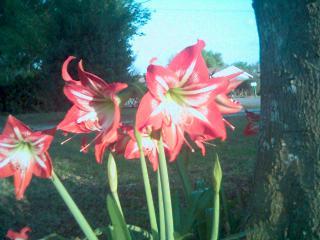 Danny and some old friends. We sent photos to each other of EVERY THING WE DID FOR 2 Years. EVERYTHING,. 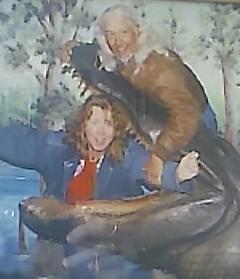 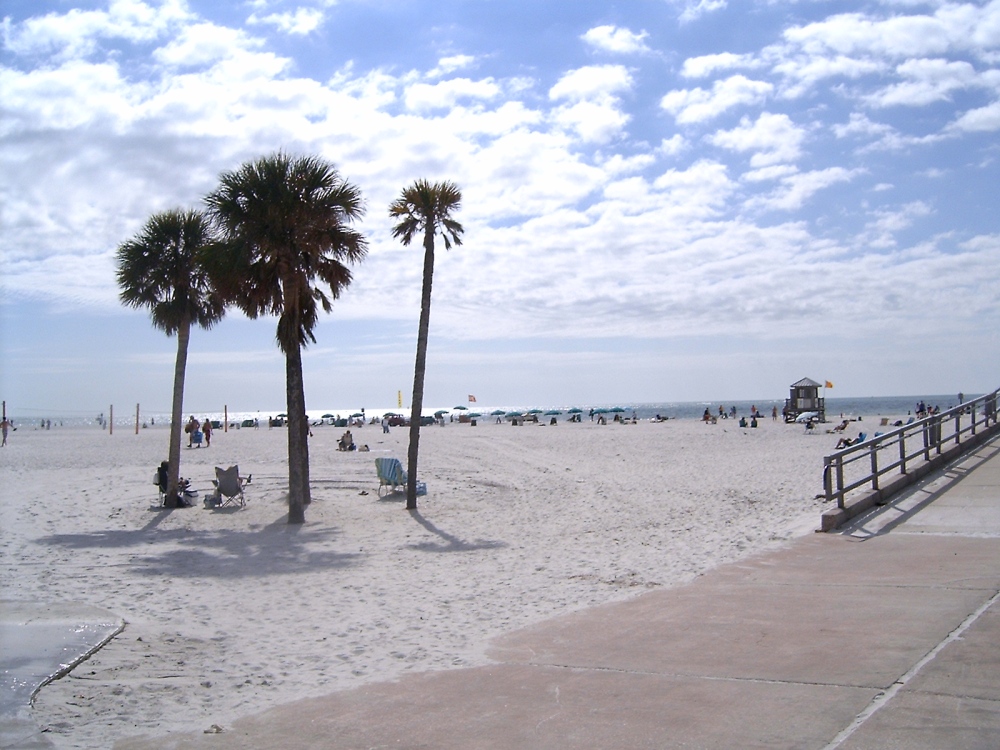 Our hotel on the beach.
Daytona 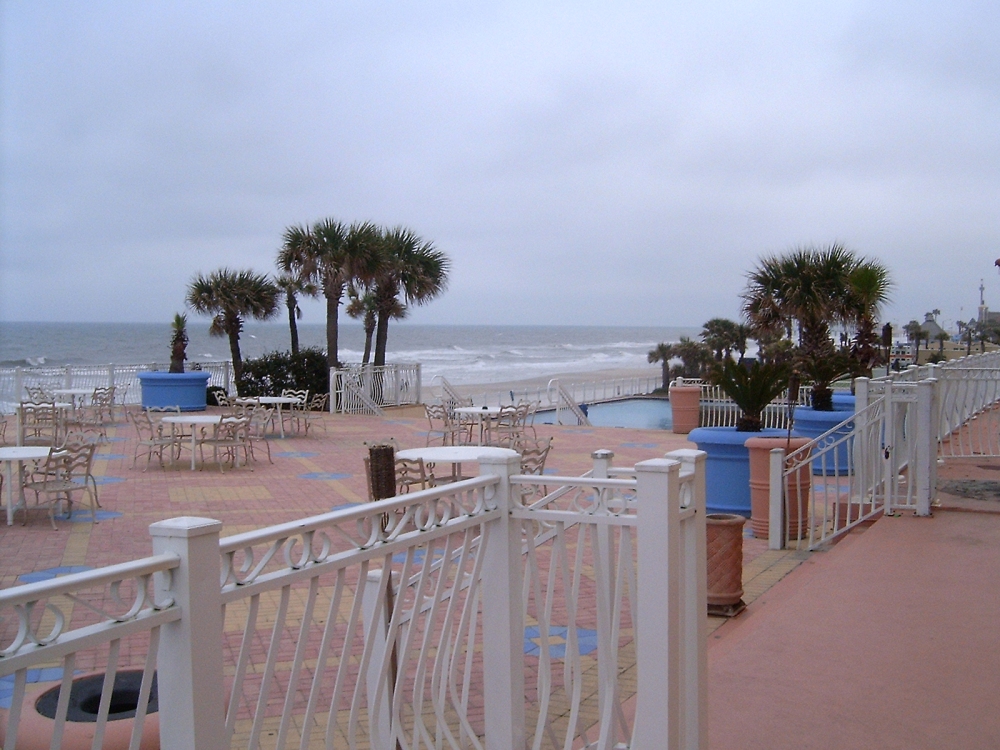 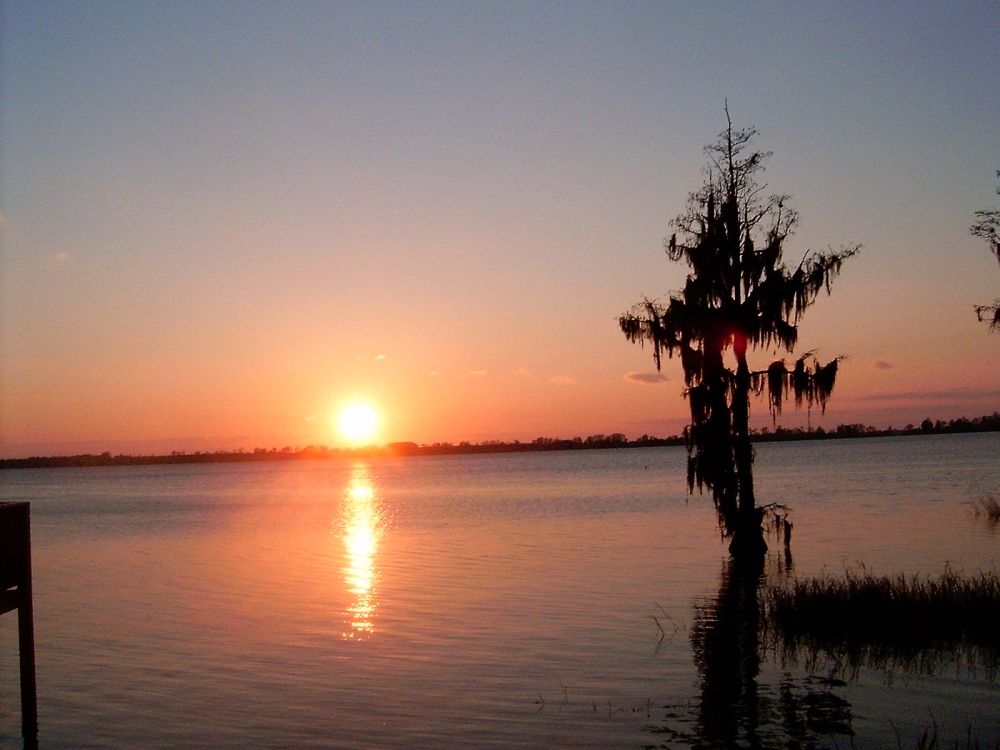 Danny and I : Hooter’s

Job Hunting Up near Tallahassee.
I wish we could have gotten the job at the park. Blackwater River State Park, near Holt , Florida. 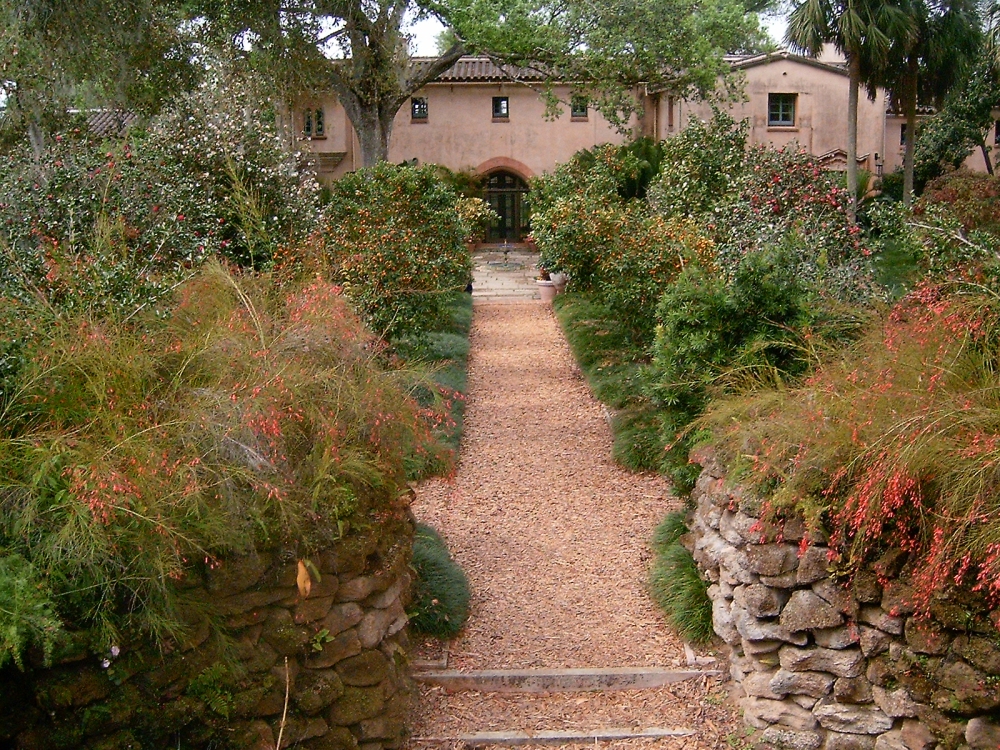 Danny worked here for years. I spent hours there. Walking and exploring. Then volunteering.

Danny and I inside the locked gate at Bok Tower, Getting ready for my surprise tour of the TOWER, The whole tower. All the way past the bells to the very top.
We spent a long time in the hugs library there. The Door there is The GENESIS Door. It tells the story of Genesis and the Creation of life. 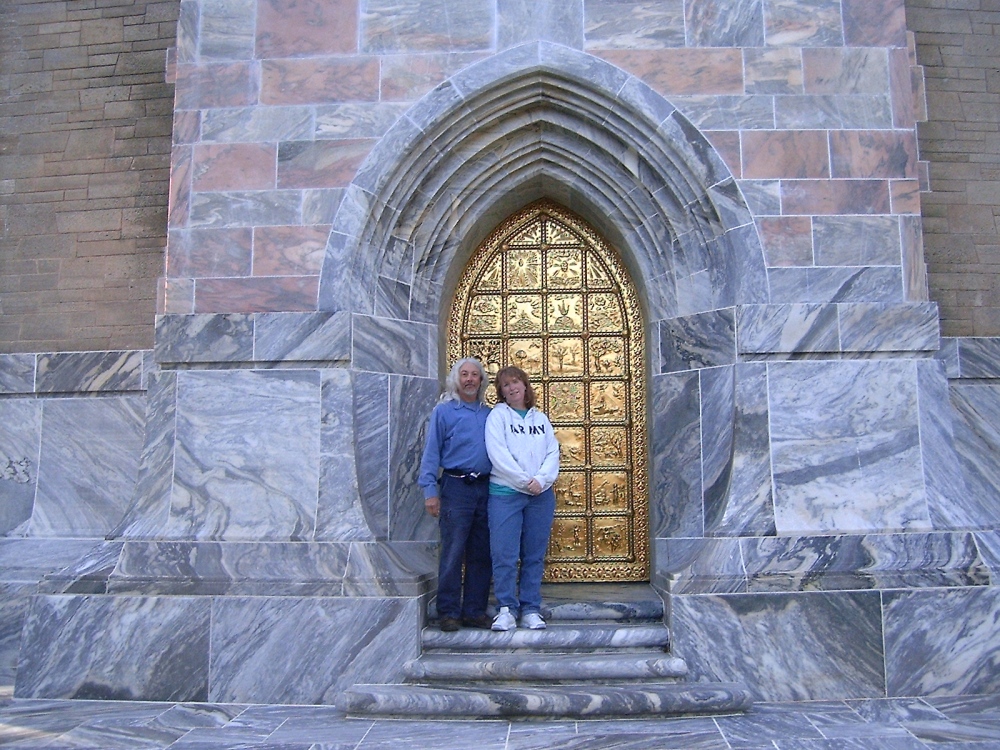 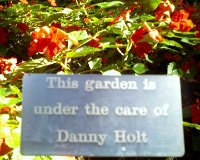 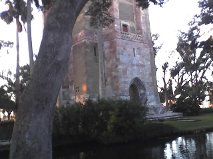 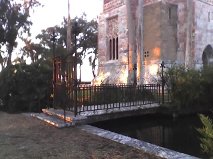 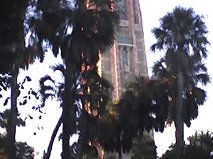 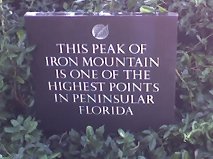 Danny working on his house. Getting it ready to sell. 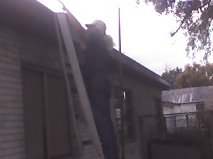 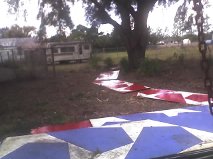 Danny’s back yard and getting rid of all the JUNK HE HAD COLLECTED.

We sent hundreds of photos of RV’s Back and Forth.

We also looked all over for the right Kayak for each of us.

Danny and I and a friend headed to Camp Mack Going through the Canal Between Lake Kissimmee And Lake Hatchineha. 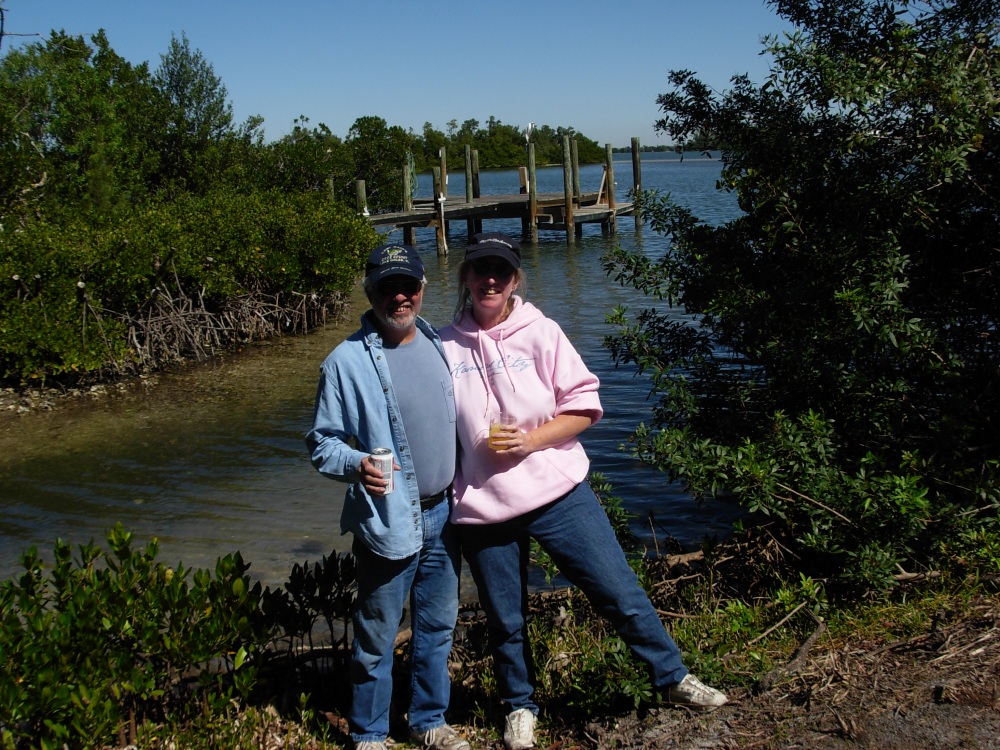 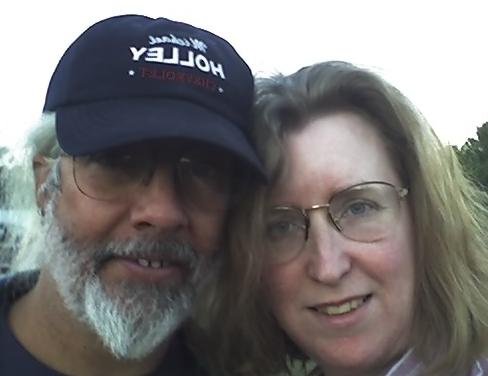 Our First Thanksgiving 2006 I had just moved to Florida PERMANENTLY.

Easter Sunday. 2007 Danny had just started at Lake Kissimmee State Park . We were living at Camp Mack Fish Camp or River Resort. I caught the biggest fish that day. A mud fish. 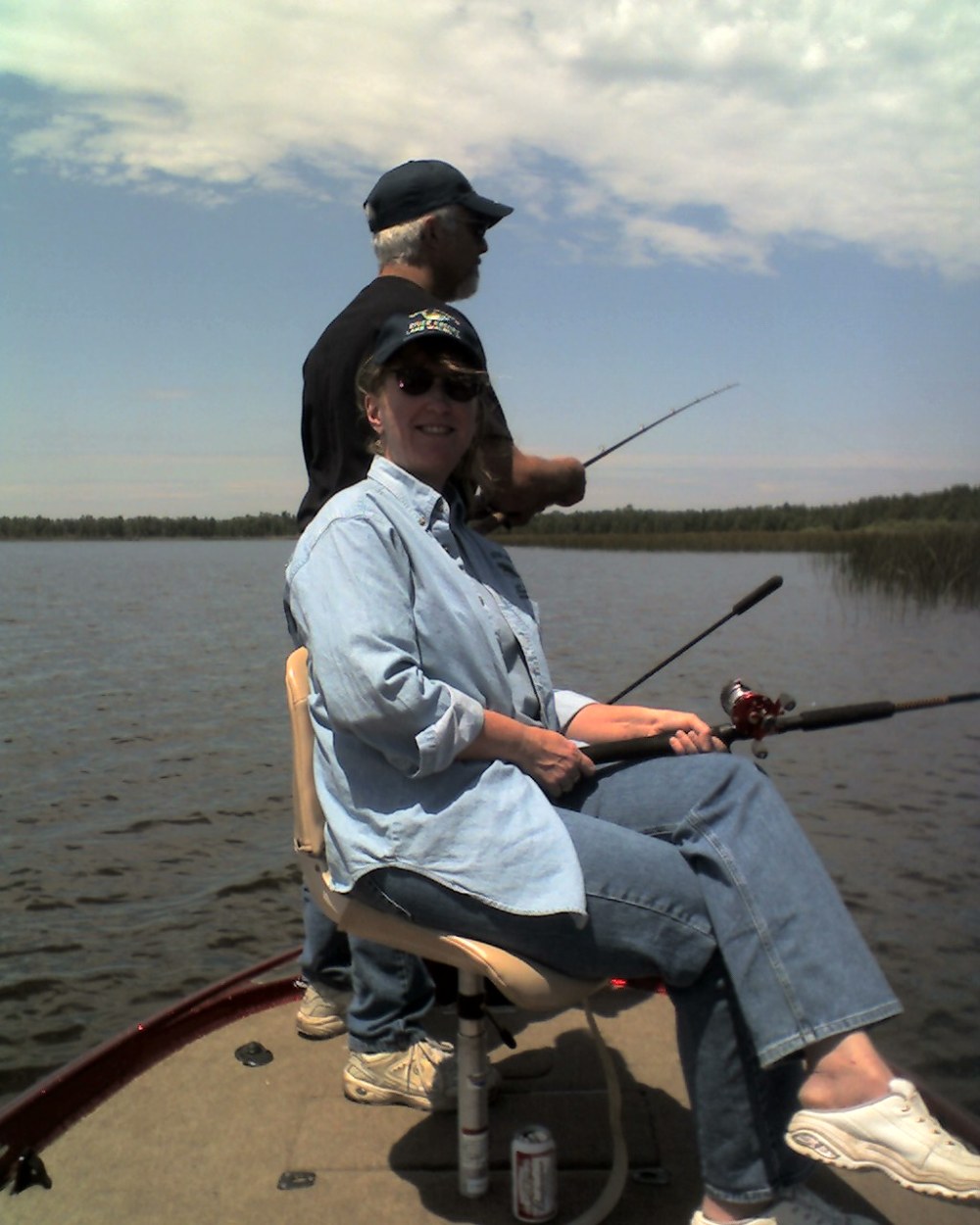 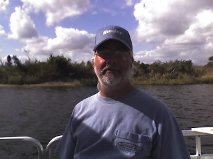 An OLD RV we were looking at 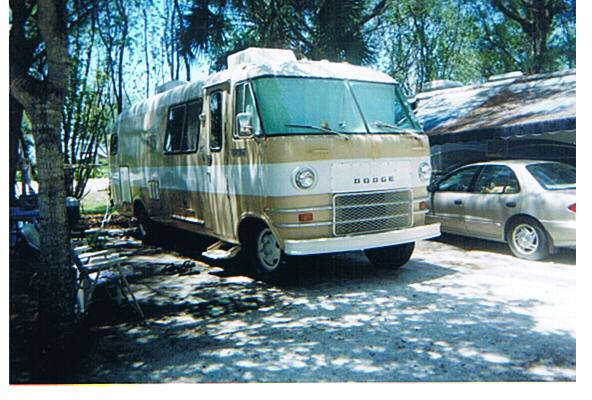