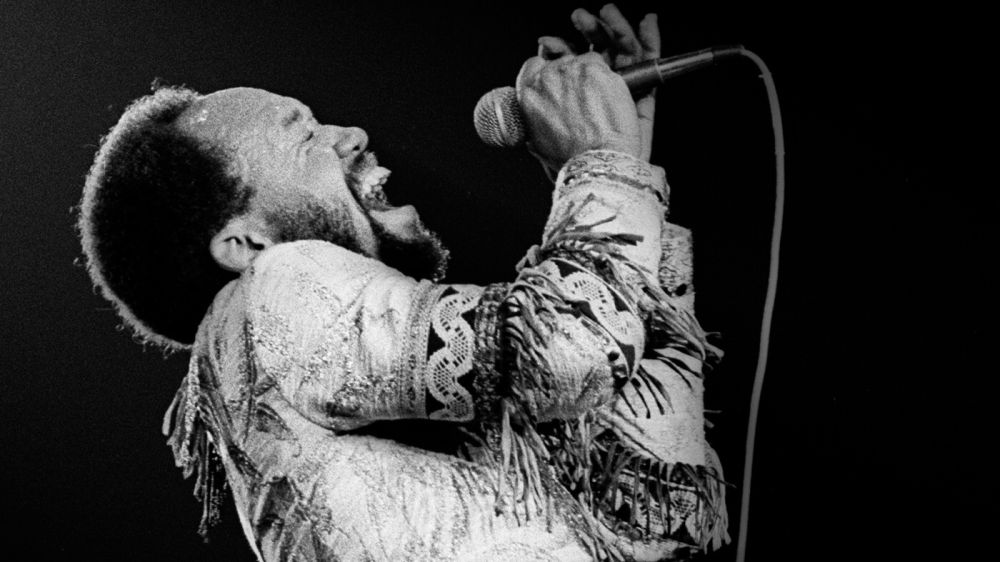 Open Our Eyes is the fifth studio album by Earth, Wind & Fire, released on March 25, 1974 on Columbia Records. album rose to No. 1 on the Billboard Top Soul Albums chart and No. 15 on the Top Pop Albums chart. Open Our Eyes has been certified Platinum in the US by the RIAA. […]

via Earth, Wind & Fire – “Open Our Eyes” — AMERICA ON COFFEE