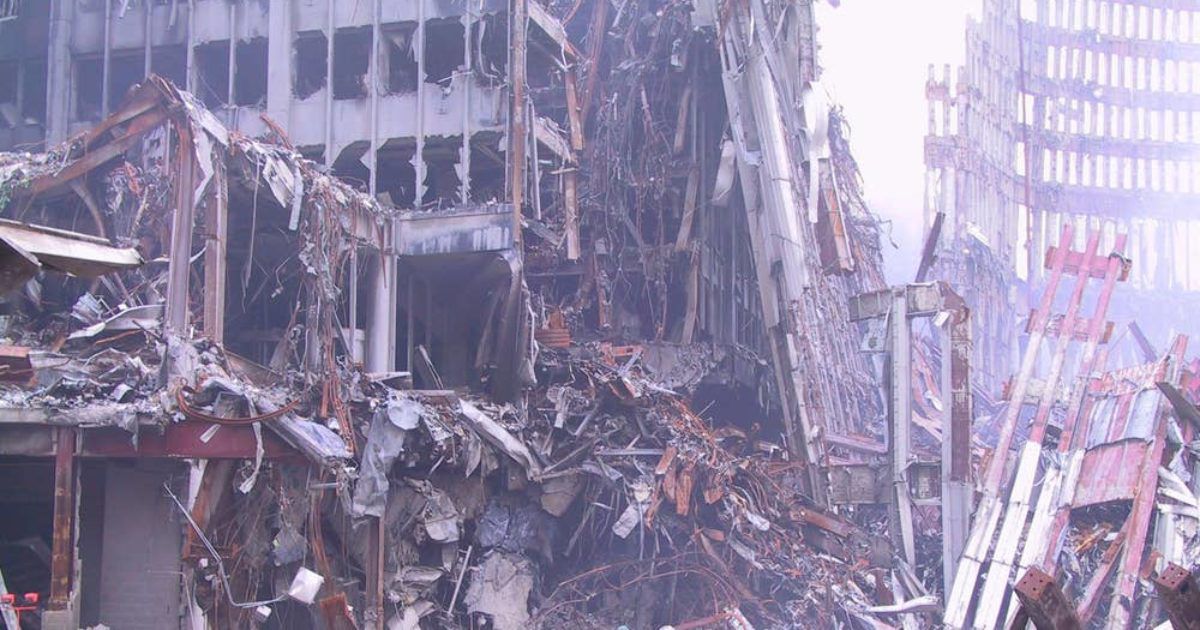 Source: Baxter Dmitry 200 PBS affiliate stations across the country will start airing a mini-documentary about the explosive findings of the recently completed University of Alaska Fairbanks study on the destruction of World Trade Center Building 7. The final report of the rigorous four-year computer modeling simulation, that was followed by a robust peer review process, concluded […]