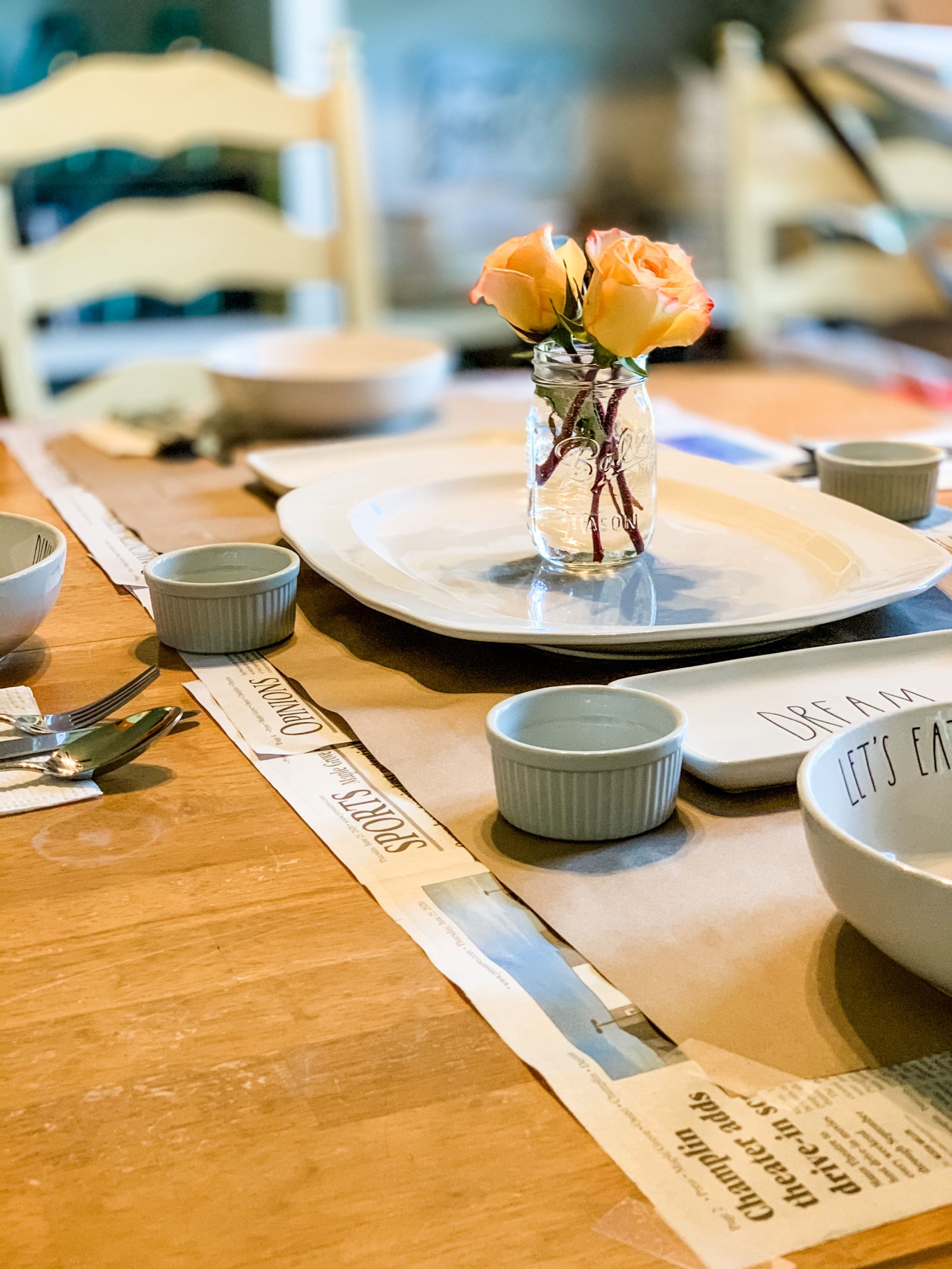 Originally posted on Sarah’s Attic Of Treasures: Today, I kept telling my boys we were going to have a special feast for dinner tonight. They spent the day out in the backyard playing ball or running through the sprinkler while I sat inside and typed up more answers to the questions for my summer…

via A Feast — Our Simple Pleasures — Momentary Lapse Of Sanity

Remedies Put to the Test!

Art doesn't have to be worthy

to be worth sharing

There is never nothing going on , lets see what's going on . - By Tanishka Dhawan

Writing for the Soul

On a mad one with muffins

open your mind to a growth mindset and new perspectives

Highs and lows of life.

I Think For All

Tales of a taxi driver

Buy just now these Books and Painting created by me, VICTORIA DUTU. My paintings and books are about a world of soul, mind, heart, love, suffer, faith, God, man and women, powerful of heart and mind, victory, success, to be strong and winner in our time.

Life on a Colorado Farm

Life on a Colorado Farm (All Rights Reserved)

Hugs and Baci's from ME

Hugs a Baci's from ME

@Home In NZ
A Voice from Iran

I Dare You to Figure Me Out

Why choose.. lets go with both