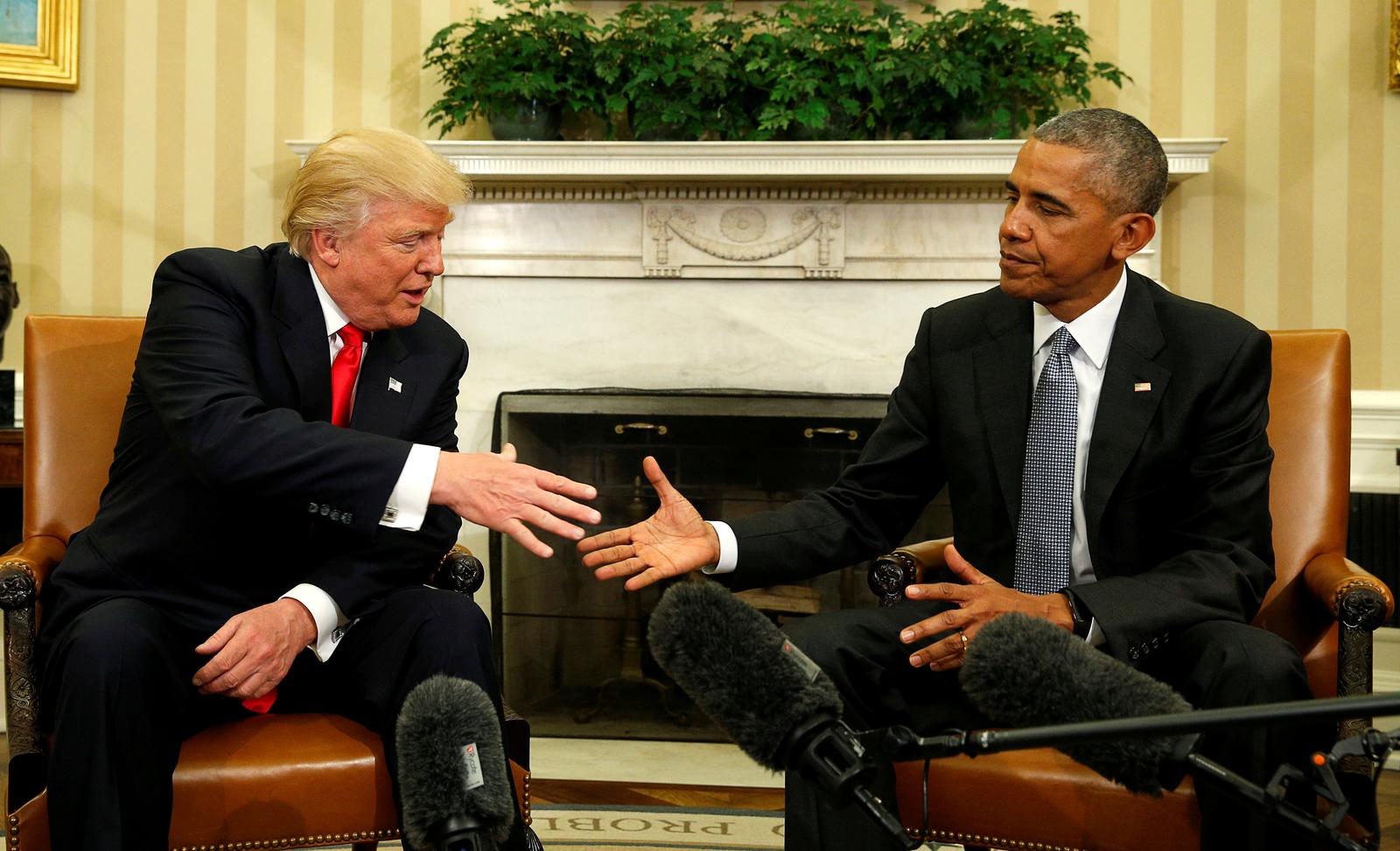 U.S. President Donald Trump said on Wednesday his administration was rescinding a regulation intended to combat discriminatory housing practices and segregation, in his latest bid to boost his support in the suburbs as he seeks re-election.