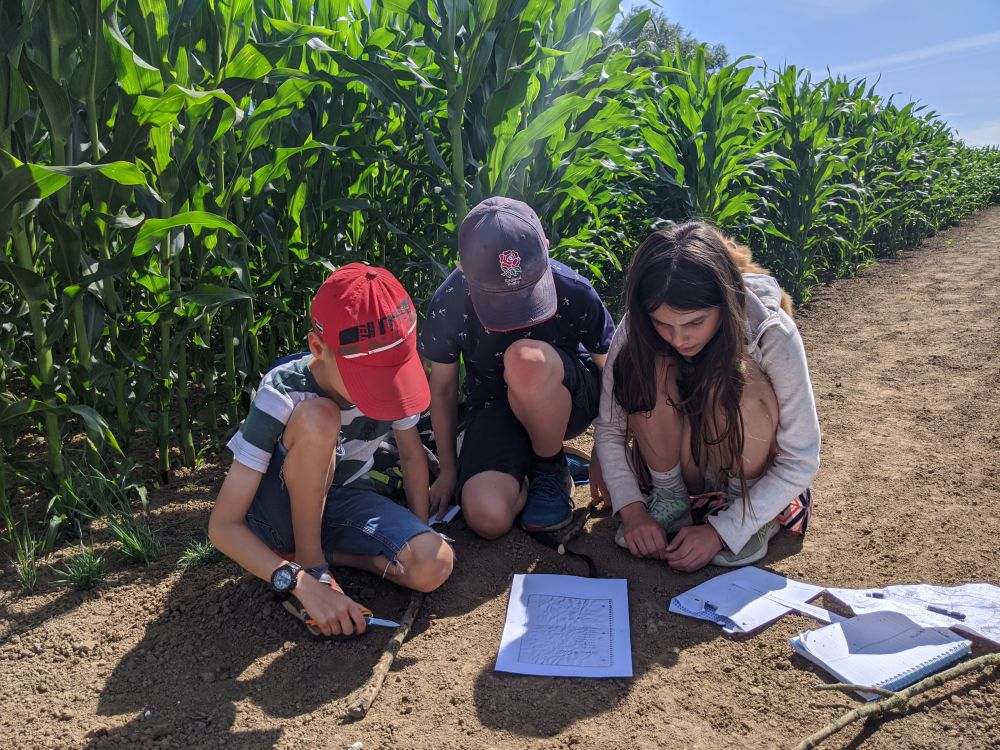 The Beans are currently obsessed with anything spy related. So, when a friend laid out his idea for a secret spy mission which would see the children navigating themselves across the countryside on foot and by kayak, solving puzzles and collecting important documents on route, I knew this would be right up their street! This post documents their first two missions, along with plans for future assignments. Super simple to set up, hopefully it will inspire you to plan one of your own for some summer spying fun!